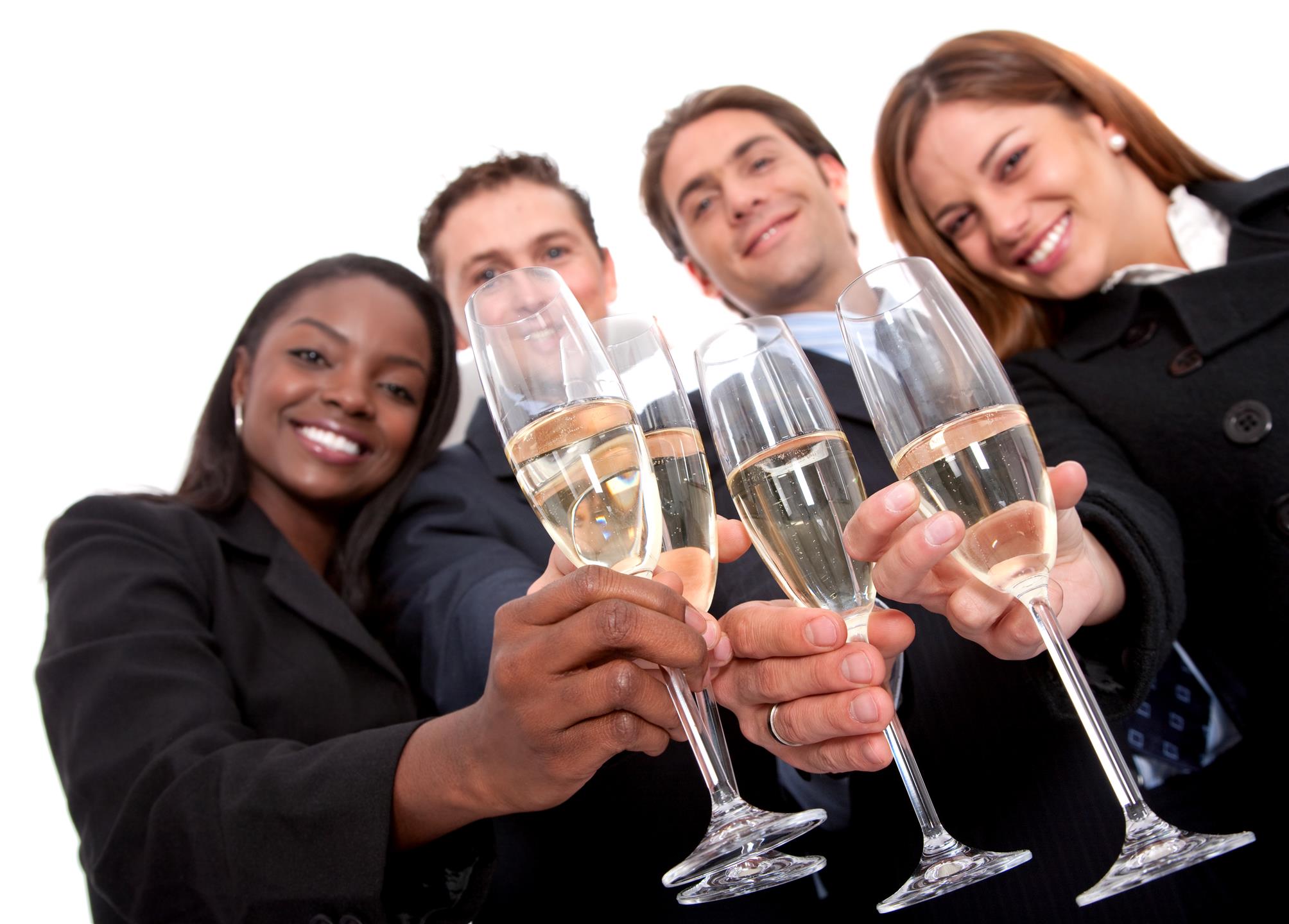 Headlines have long touted millennials’ tendency to live in urban centers, and that has indeed happened. But today, at least some of the more than 80 million people who are now in their 20s and 30s “could be turning their attention to the suburbs.”

This is a particularly important trend right now because millennials are currently starting families and settling down — meaning they could have a huge impact on the housing market and everyone who works in it.  “The traditional attractions of the suburbs — larger homes, good schools and lots of green space — have not changed,” the report adds.

This trend is related to widespread affordability issues. It’s also driving people to second-tier cities outside of the country’s biggest coastal metros. And within those cities, 55 percent of new residents decided to live in the suburbs.

The report describes these as “18-hour cities” (in contrast to “24-hour cities” such as New York and Los Angeles) and reveals that such metro areas are expected to see more economic and population growth than the national average in the near future. These 18-hour cities have also diversified their economies and cultivated “desirable urban neighborhoods.”

The impact of the trend to the suburbs and 18-hour cities isn’t limited to residential real estate. “Retail follows rooftops, so retail development to meet the new residents’ requirements will follow,” the report states. “Finally, you may begin to see more emphasis on employment centers as residents decide they want to work closer to where they live.” By Jim Dalrymple II - Inman